The Big South Fork is one of the only national parks in America that permit hunting. Hunting seasons here coincide with the seasons across the rest of the state, with the archery season for whitetail deer beginning the final weekend of September, muzzleloader season beginning the first weekend of November, and gun season beginning the weekend before Thanksgiving. There are youth-only deer hunts in October and January, and turkey season opens the Saturday closest to April 1 and remains open through the middle of May. A fall turkey season is also open. The bag limits are two antlered bucks per year and three bearded turkeys per year (an additional turkey, either sex, is permitted during the fall hunt, and there are antlerless opportunities for deer hunters during the archery and muzzleloader seasons).

Hunting for wild boar is permitted in the Big South Fork and coincides with the deer seasons. Additionally, a special boar hunt follows the deer season in January and continues until the end of February. A special permit is required from the National Park Service in addition to the state hunting licenses and permits.

Although hunting for black bears is prohibited in the Big South Fork, there is an archery season for bears on properties adjacent to the park. The limit is one bear per year.

In October, a limited draw hunt is held for elk hunting on the North Cumberland Wildlife Management Area.

The Big South Fork and its major tributaries are home to a variety of game fish, including largemouth and smallmouth bass, muskie, walleye, channel catfish and flathead catfish, and a variety of panfish species, such as bluegill and shell cracker.

Did you know? Our cabins at Williams Creek Retreat are just minutes away from hundreds of thousands of acres that hunters can explore. The Big South Fork National River & Recreation Area, consisting of 125,000 acres that is almost entirely open to hunting, is less than two miles from our cabins; just to the east is the 145,000-acre North Cumberland Wildlife Management Area. 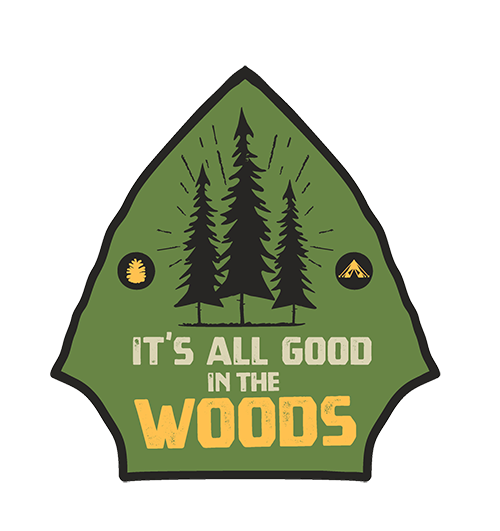